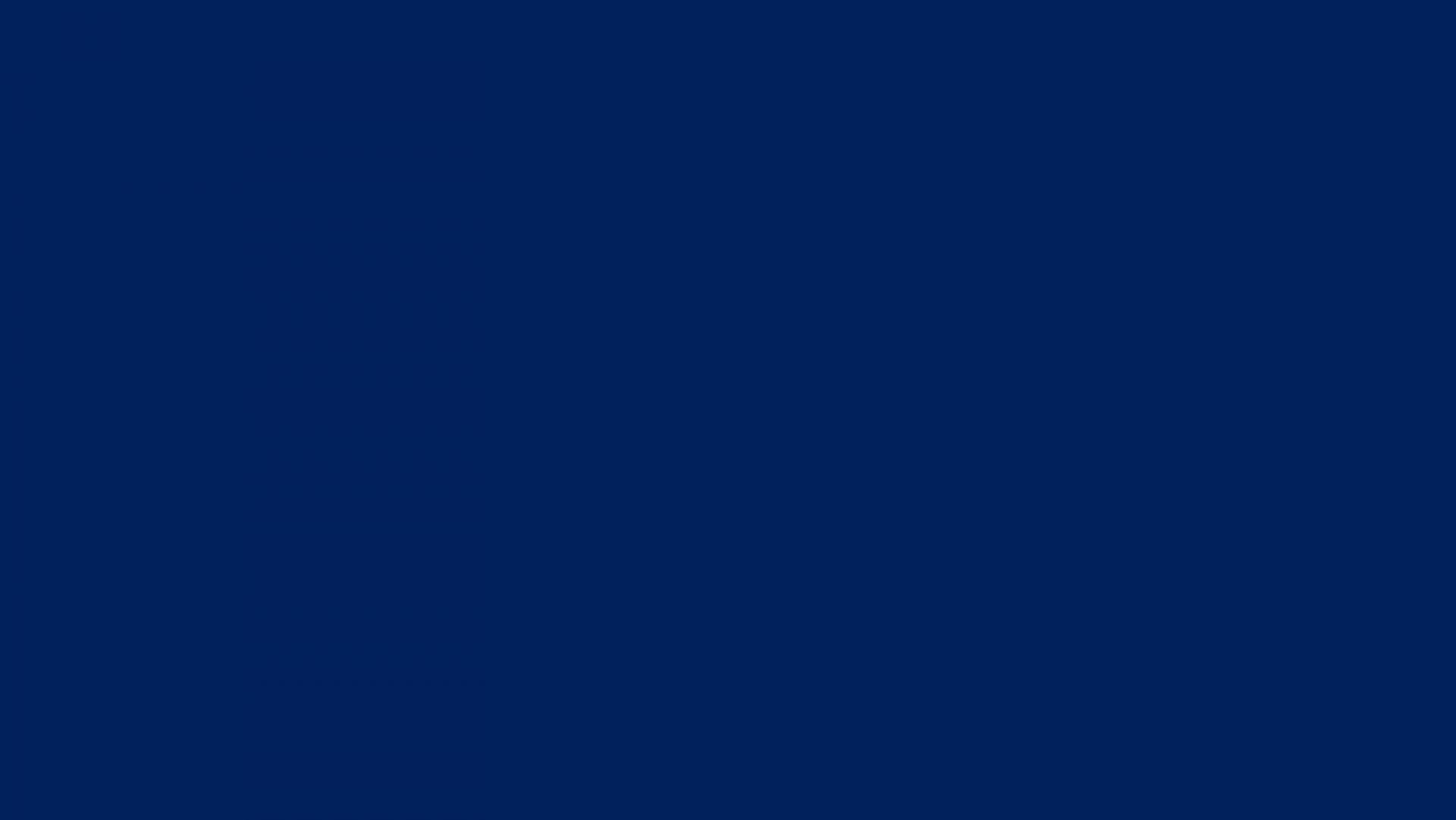 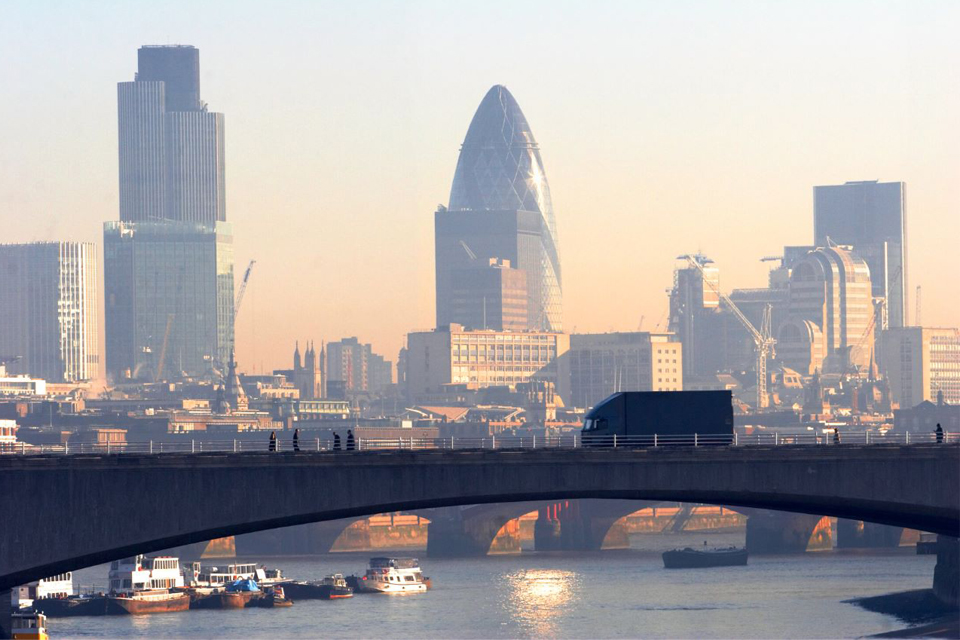 The Ultra Low Emission Zone proposed in London has been a talking point ever since the idea was first conceived, we now know the first zone is set to be introduced in central London from the 8th of April 2019 which is 17 months earlier than was originally planned. The need for action is evident air pollution is worsening and studies show that the NHS currently spends over £6 billion on health damage from cars and vans every year, London vehicles in particular amass £650 million of the cost annual cost.

Recently the mayor of London Sadiq Khan announced his plans to expand the ULEZ zone from 2021, meaning that the Ultra Low Emission Zone will be expanded out to the boundary of the North and South circular effectively covering an 18 times larger area. Early figures have predicted that around 3,000 HGVs, 35,000 vans and 100,000 cars will be affected by this expanded zone every day.

These measures have been taken to try and reduce the levels of toxic air being inhaled by people every day within London, these changes could have a huge impact on Londoners reducing the number of early deaths and other health complications caused as a result of excessive air pollution. Once the extended Ultra Low Emission is in place more than 100,000 Londoners will no longer live in areas that exceed the legal air quality limit, the effect is expected to be widespread as its predicted only 4% of roads in Outer London will exceed legal limits. Meaning that by 2021 a significant amount of people living in London will not have to worry about their health being affected by air pollution.

The new zones will work alongside the current congestion charge and be in operation 365 days a year, any driver entering the zone in vehicles that do not comply with the legislation will face a daily fine of £12.50. After the initial 2019 introduction standards will change again in 2020, vehicles will have to comply with even stricter standards to be Ultra Low Emission Zone compliant.

The Ultra Low Emission Zone is seen as one of the best solutions to the worsening air pollution situation in London. Without intervention peoples living conditions would of continuously got worse and the NHS would have been under more pressure to treat the health problems incurred, the air in London is so polluted that it can currently cut life expectancy, damage peoples lungs and worsen chronic illnesses.